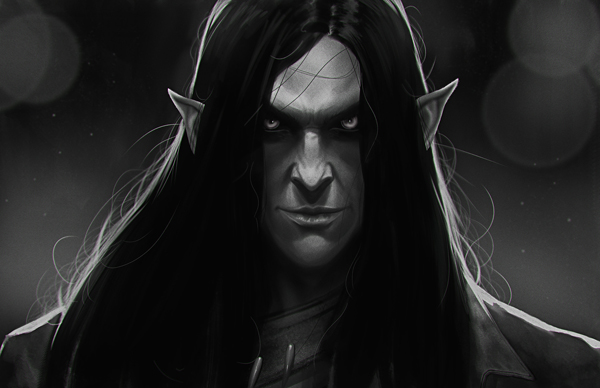 This elf, though noble in appearance, radiated nothing but malice from his yellow glowing eyes. He was unperturbed by physical damage or poison.
The elf was being controlled by what appeared to be some kind of insectoid creature, half buried under the skin at the base of his skull. When this creature was killed, it killed the elf as well. It is roughly a foot long.
It has been confirmed that the insect is abyssal in nature.
The PCs encountered this figure in Holborn. 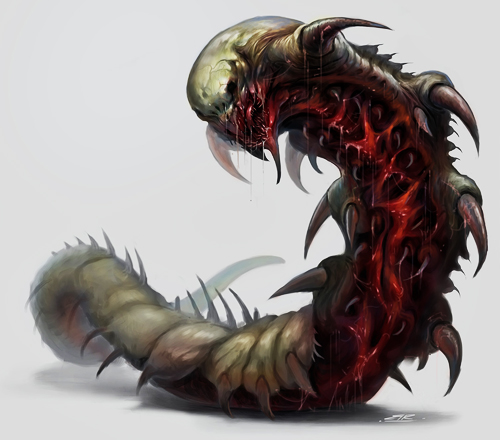