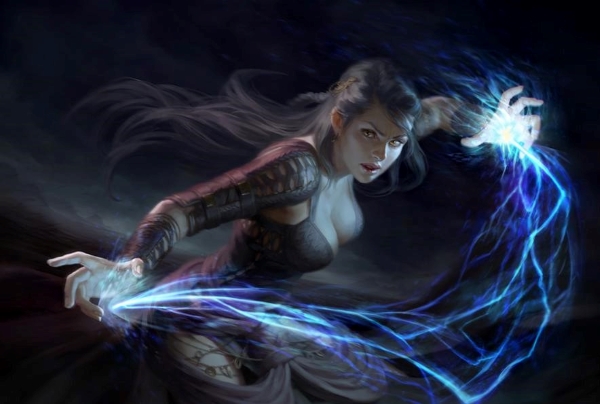 Just as fighters can specialize in weapons, a wizard or bard can spend extra proficiency slots to specialize in a particular spell. This spell is known as a signature spell.
Arcane casters may have one signature per spell level, as long as they have proficiency slots available.
A caster with a signature spell may still make use of the rest of their spell repertoire normally: they are not limited to that one spell.

Choosing a Signature Spell:
The spell must be one the caster already knows and can cast. Specialist wizards must choose a spell from their school of specialization.

Learning a Signature Spell:
A character must spend 2 weeks of intensive study mastering their spell to turn it into a signature spell. Once this process is complete, the character rolls a learn spells check. If they succeed, the spell is considered a Signature spell. If they fail, they can still cast the spell as normal, but they can never attempt to turn it into a signature spell again. Specialists apply their research bonus to this roll.

Role-playing Signature Spells:
A character with a signature spell often becomes notorious for their use of the spell. Everyone recalls stories of the transmuter who Polymorphed people into frogs, or the fire mage who threw Fireballs left and right. Try and consider why your character makes the choices they do, and why that spell is so important to them.