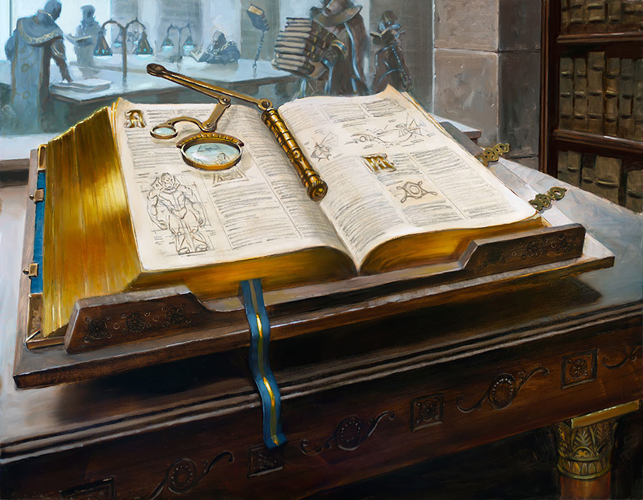 In the Realms, there are many spells in circulation. There are common spells and rare spells. When you create a wizard, you will have access to spells from the PHB, and some determined by your race and region. The two spells listed under your wizard’s region of origin, and the one racial spell are available to him or her, but you are not obligated to take it.
In addition to the regular spells, there are cantrips, as listed below. Any spells listed here that look like 1st level spells, are considered cantrips for this game.

Some spells are considered to be a part of basic wizard training, and cantrips represent that aspect of their schooling. For the purposes of this campaign, the spell “Cantrip” has been removed. It has now been absorbed into the cantrip spell known as “Prestidigitation”. This covers a whole slew of minor effects.

These spells work as the spells listed in the PHB. Those spells that are not in there are linked to a description.

Casting in Armour:
Wizards don’t wear any armor, for several reasons. Firstly, most spells require complicated gestures and odd posturings by the caster and armor restricts the wearer’s ability to do these properly. Secondly, the wizard spent his youth (and will spend most of his life) learning arcane languages, poring through old books, and practicing his spells. This leaves no time for learning other things (like how to wear armor properly and use it effectively).

Spells without somatic components are not subject to this restriction. But most spells do contain them.

There are ways an arcane caster can learn how to cast spells in armour.
If the character has received proper training in the use of armour, this restriction can be mitigated. It is however very difficult for wizards to learn such skills.
Consult the Weapon Proficiencies section.

There are also certain magical items that are exceptions to this restriction. Elves wearing Elven Chain or Elven Plate can cast spells in armor, as magic is part of the nature of elves. These suits of armour can only be worn by those classes that allow them, often these will be multiclass fighter/mages.

In addition to this, there are certain rare metals that allow the user to cast in armour unhindered, due to the lightness and innate magic of the metal. A good example is Mithril.